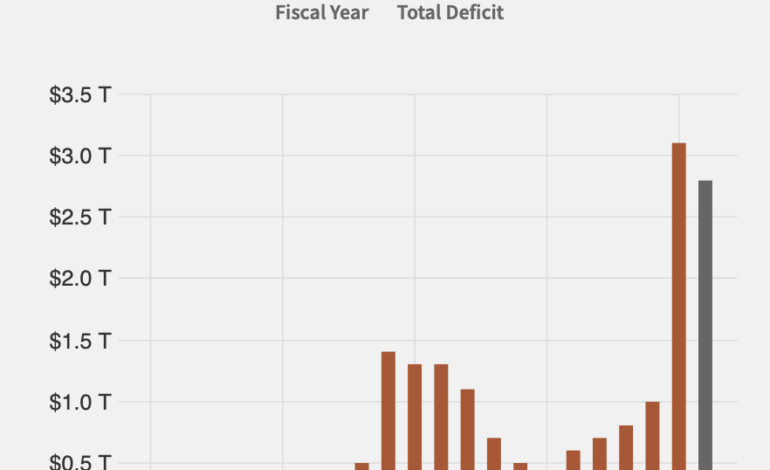 “With the Fed doubling the pace at which its bond holdings will ‘roll off’ its balance sheet in September, some bankers and institutional traders are worried that already-thinning liquidity in the Treasury market could set the stage for an economic catastrophe — or, falling short of that, involve a host of other drawbacks.”

USAGOLD note: We’ve worried about a black swan event precipitated by quantitative tightening for quite some time. It’s not just the selling – that’s one thing. It’s also the sudden withdrawal of support for bond issuance from the federal government that is a cause for concern. As you probably already know, both China and Japan – the two largest foreign holders of U.S. Treasuries – are out of the market. Though the Congressional Budget Office optimistically projects the borrowing needs of the federal government will decline to $1 trillion in 2022, it still projects a $1.6 trillion shortfall from 2023 through 2032. Consider, too, that revenue usually declines during recessions, while spending ramps up. Chart courtesy of  US. Treasury Department

This stock market strategist says the coming recession could be the biggest ever. ‘I recommend prayer.’

Gold buying once again on the agenda for central banks